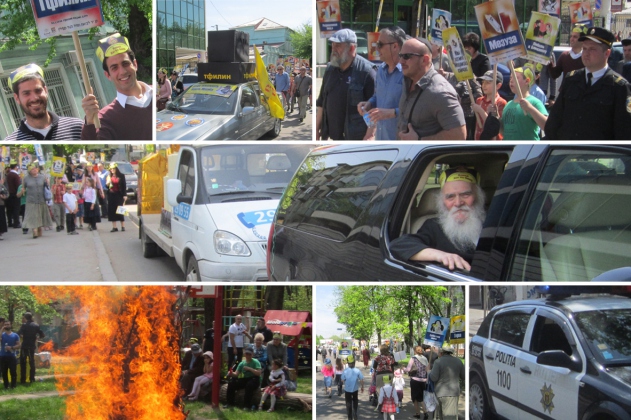 Lag Baomer parade set out from the courtyard of the Great Synagogue on Chabad Lubavitch Street. Present were members of the local Jewish community and their families. The parade was led by a convoy of vehicles, bearing Jewish floats and signs. As it passed through the streets, many onlookers took photographs of this unique event.

At the front of the convoy was a mitzvah tank that included a powerful sound system that played Lag BaOmer songs. It was decorated with signs about the various mitzvahs, the Seven Noachide Laws, and the Final Redemption. Local residents, both Jewish and non-Jewish were very impressed by the whole spectacle.

The day culminated in a special “happening” at which refreshments were served, there was a fun program, and bonfires were lit in accordance with the traditional Lag BaOmer custom. The crowd included many young Jews, members of the Jewish community, and Israeli students who are currently studying at the local university. (click here for a full photo album) 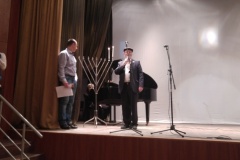 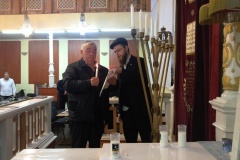 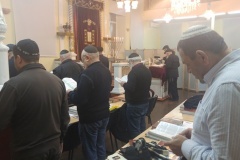 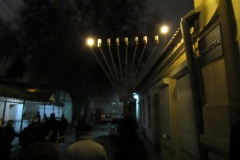 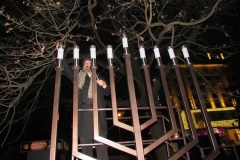 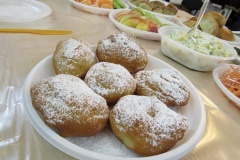 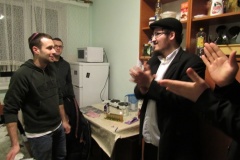 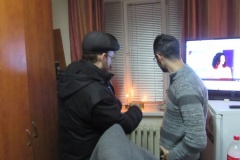 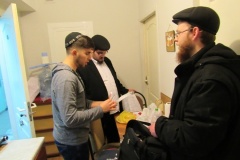 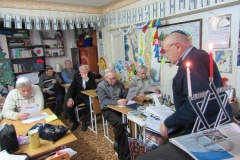 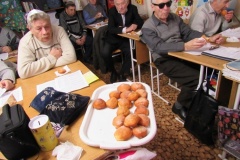 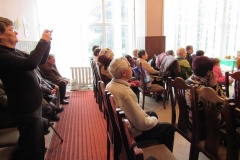 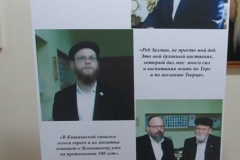 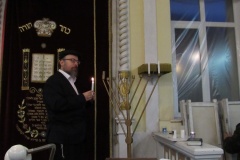 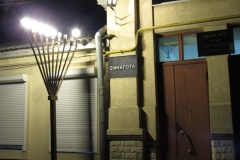 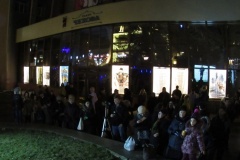 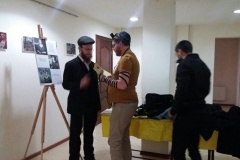 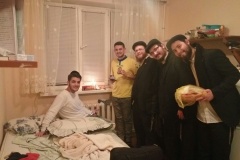 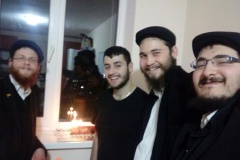 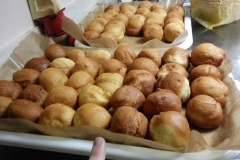