Friends of Kishinev Jewry is a charity like no other.

Friends of Kishinev Jewry provides for the essential needs of the hundreds of Jewish households.

From children who are just old enough to speak, to teens and college students who are just discovering their heritage, to the elderly Jews who still remember the glory of the pre-war yeshivot – we offer intellectual stimulation and enrichment for everyone.

Friends of Kishinev Jewry is turning the tide and helping to restore the vibrancy of this historic community.

Friends of Kishinev Jewry (FOKJ), is a multi-faceted charity that nurtures the centuries-old Jewish community of Kishinev, and Jewish communities throughout the Republic of Moldova. The organization was founded in 1995, by Zushe Abelsky. In those days, during Moldava’s newly-found independence from the Soviet Union, inflation was rampant, the economy was in tatters, crime was rampant, and those who could flee to other lands. There was a critical necessity to protect, revitalize and invigorate the remnants of the once-great Jewish community of Moldava and Kishinev.

Friends of Kishinev Jewry spearheaded a monumental effort to bring humanitarian aid—tons of food, clothing, medical supplies, and stipends for living expenses were distributed to some of the poorest of world Jewry. Today, the organization has built a decades-old history of providing a range of humanitarian services, famous for providing quick and discreet aid to those in need. With this famous and once-vibrant community severely depleted through the scourge of the Holocaust, decades of Communist repression, and youth emigration, Friends of Kishinev Jewry today plays the lead role in rekindling the warmth and vitality of these amazing people and their heritage. 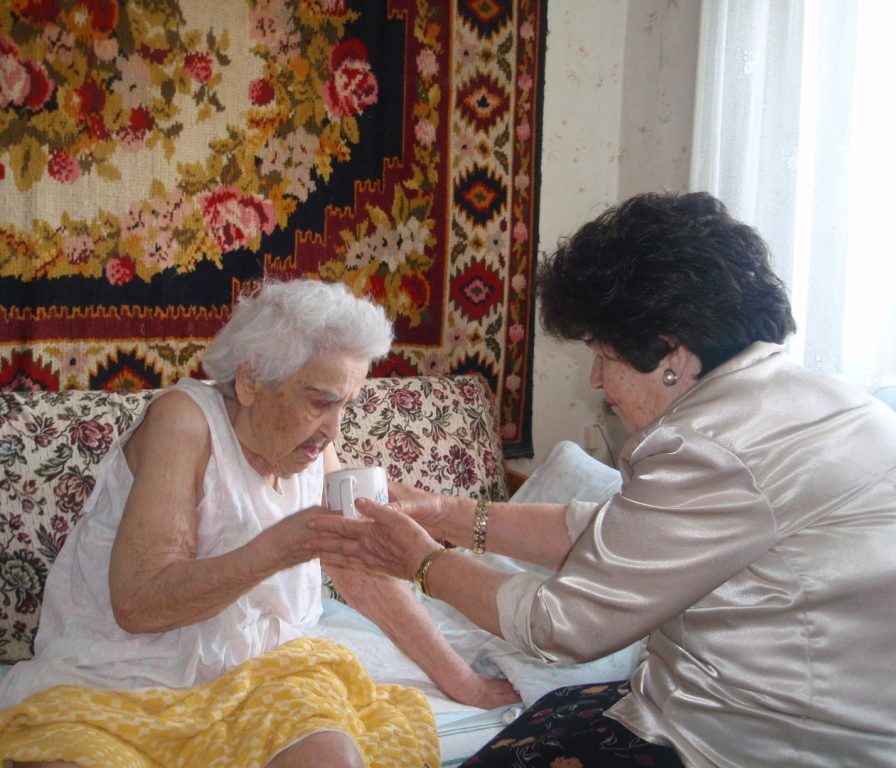 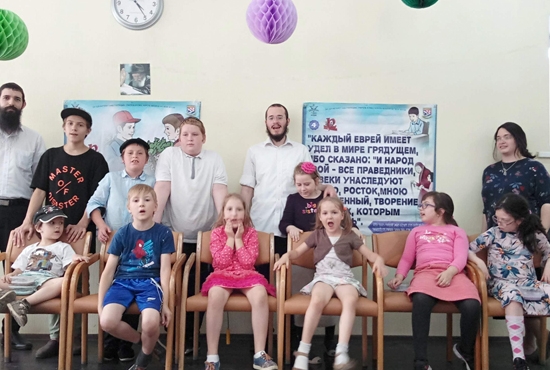 For centuries, education has been the cornerstone of Jewish communities around the world….. 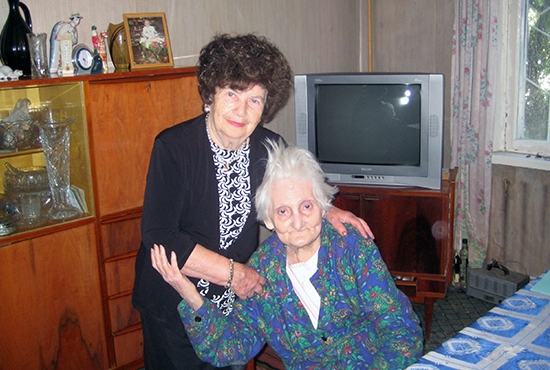 Can you imagine going to the grocery store and finding bare shelves? Can you saving a week’s salary….. 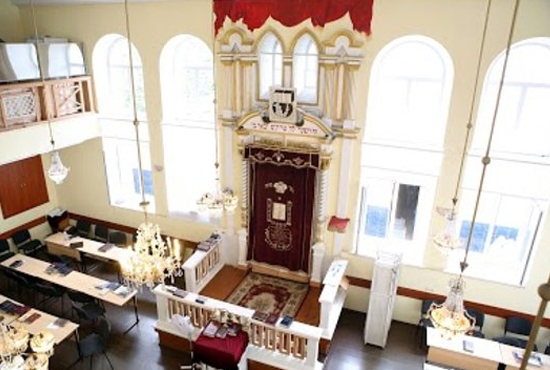 The non-stop calamities of the twentieth century have left Moldovan…..