This year, just before Purim, the Chief Rabbinate of Moldova sent out a special letter to the Jewish communities in Kishinev explaining the meaning of the day and its commandments, and sending his good wishes to everyone.

For the first time, a general Purim letter from the Lubavitcher Rebbe was also displayed in all Jewish centers. The letter was translated into Russian, and it aroused great interest.

Additionally, the Federation of Jewish Communities-Chabad Lubavitch of Moldova published a special magazine with various interesting articles about Purim, including explanations of the festival, recipes, stories, teachings from the Rebbe, and more.

At the same time, mishloach manot packages were distributed, along with colorful leaflets giving basic information about Purim.

The spirit of Purim was further enhanced when strictly kosher hamantaschen, the traditional Purim delicacy, were baked under the supervision of the Chief Rabbi of Moldova, Rabbi Zalman Abelsky. These were distributed to local Jews, students, and Jewish organizations throughout Moldova and Transnistria.

The children also enjoyed Purim this year, with Purim parties at Chabad’s kindergartens and day centers in Kishinev. The children and their parents watched a Purim play along with representatives of various Jewish organizations in Moldova. Another celebration was organized by the Tzivos Hashem youth club for its members.

On the night of Purim, the synagogue in Kishinev was full as large crowds gathered to hear the Megillah. These included representatives of various Jewish communities and leading Jewish figures, as well as Israeli students from the local medical school, and many more.

During the day, the friends and supporters of Chabad enjoyed a lively, fun farbrengen with Rabbi Abelsky, with much singing, drinking, and good spirits.

The family atmosphere continued with a Purim carnival for children in Kishinev, at which there was a very busy tefillin stand, Megillah readings, gifts, mishloach
manot and more. 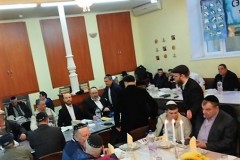 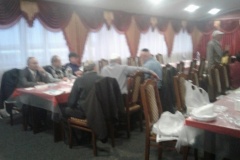 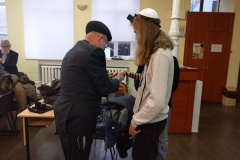 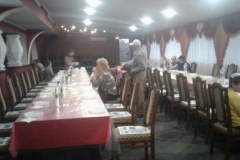 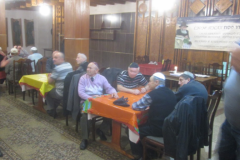 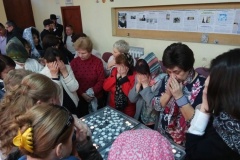 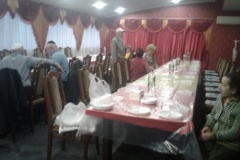 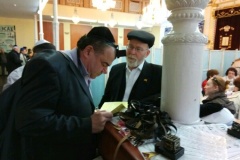 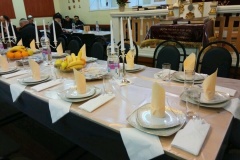 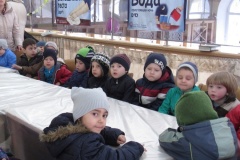 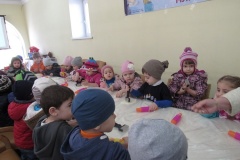 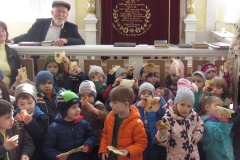 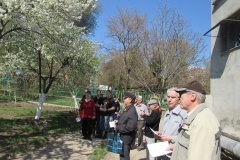 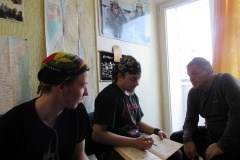 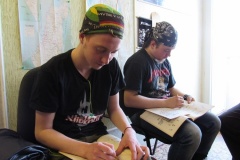 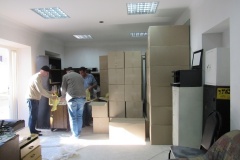 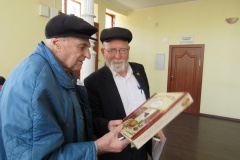 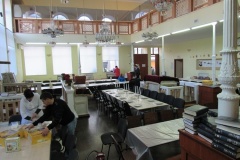 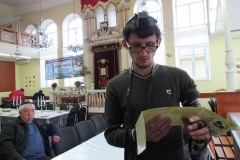 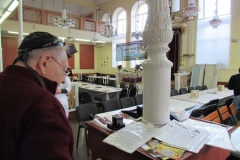 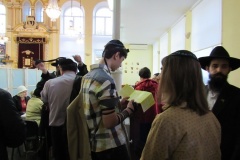 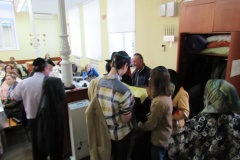 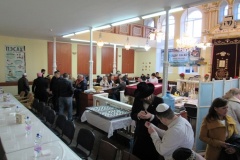 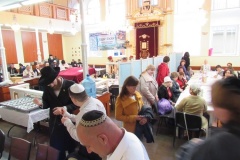